Home >> News >> The Cycles of the Injection Moulding Process

The Cycles of the Injection Moulding Process

Injection moulding involves the high-pressure injection of a polymer into a mould where it is shaped. The individual parts of this process are very short. The whole injection moulding process usual lasts from 2 seconds to 2 minutes. There are four stages in the cycle. These stages are the clamping, injection, cooling and ejection stages.

The cycle of the entire injection molding process includes four cycles of tightening, injection, cooling and ejection. Next, we will introduce you the specific content of these four cycles in detail. 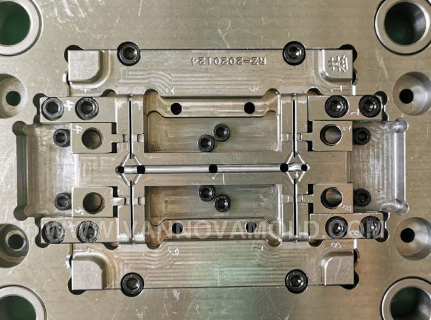 Plastic pellets are fed by means of a hopper into the injection moulding machine. These pellets move towards the mould by the injection unit. The heat surrounding the barrel and the pressure serve to melt the pellets. The volume of material injected is called the ‘shot’. This injection time finished when 95%-99% or the mould is filled. It is hard to calculate exactly the injection time because the flow of the plastic is always changing and dynamic. Injection time can be estimated by other factors such as injection pressure,power and shot volume. The injection pressure can range from 35-140 MPa. The rate of injection and the pressure which can be reached are determined and controlled by the hydraulic system in the machine.

The cooling process involves the plastic inside the mould beginning to cool after it makes contact with the interior mould. As the plastic cools when it hardens it will take the desired shape. The part may shrink slightly during cooling. Only when the cooling period has elapsed can the mould be opened.

It is from the wall thickness of the part and the thermodynamic properties of the plastic that the cooling time can be estimated. 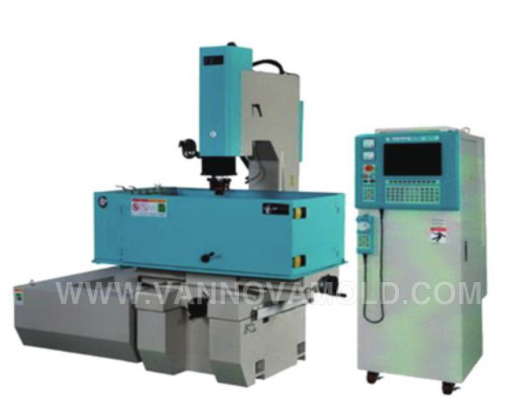 The last stage is ejection from the machine. This is done with an ejection system. When the mould opens the part is pushed out, Force must be used because the part shrinks and sticks to the mould. The mould can be shut again after ejection and another shot can be injected for the process to begin again.

Mould design is a key factor in determining the quality of the finished product. The strength, durability, shape and size all rely on the type of mould that is used. The mould must be sturdy and be able to withstand the pressures involved during the injection process. The polymer must also be able to flow properly along the mould. The mould must also be carefully designed to allow heat transfer to control the cooling process.

This is a complex process and it takes highly trained individuals to oversee the entire process.  At Fine Art while it is important to keep output levels high safety is also a primary concern.

Contact Fine Art regarding your injection moulding needs. We're very happy to talk with you regarding your requirements and can offer you a highly competitive quote.