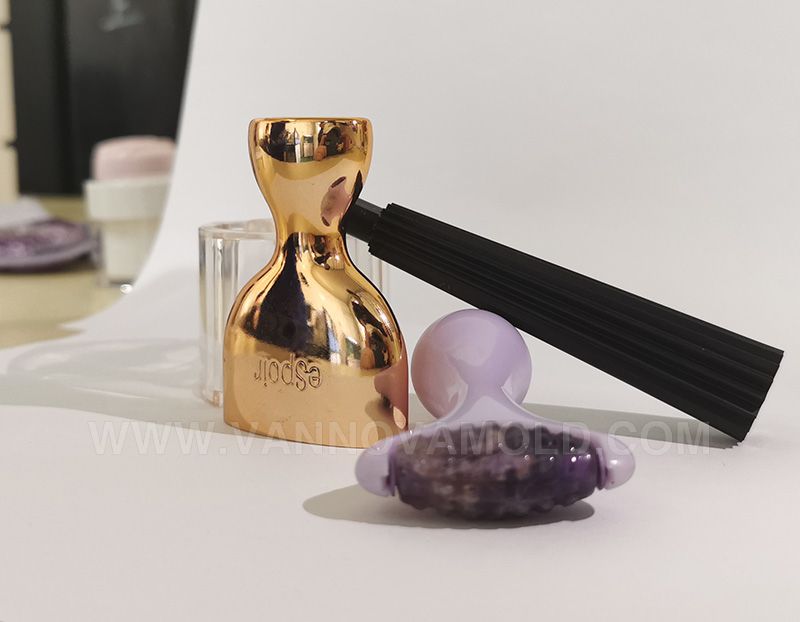 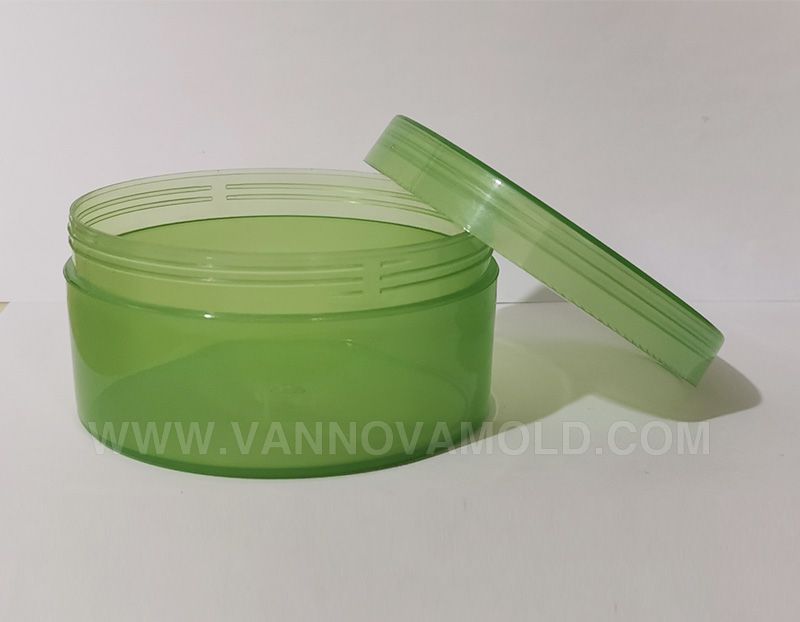 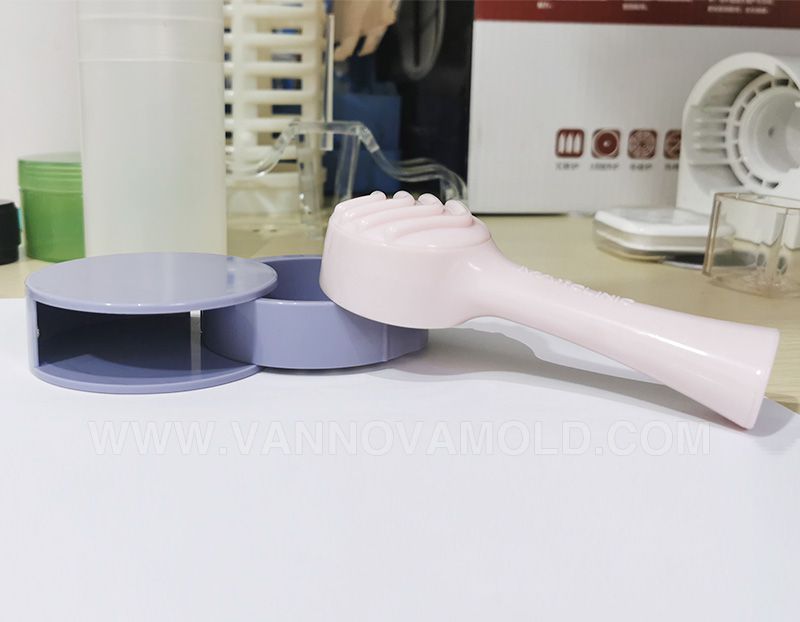 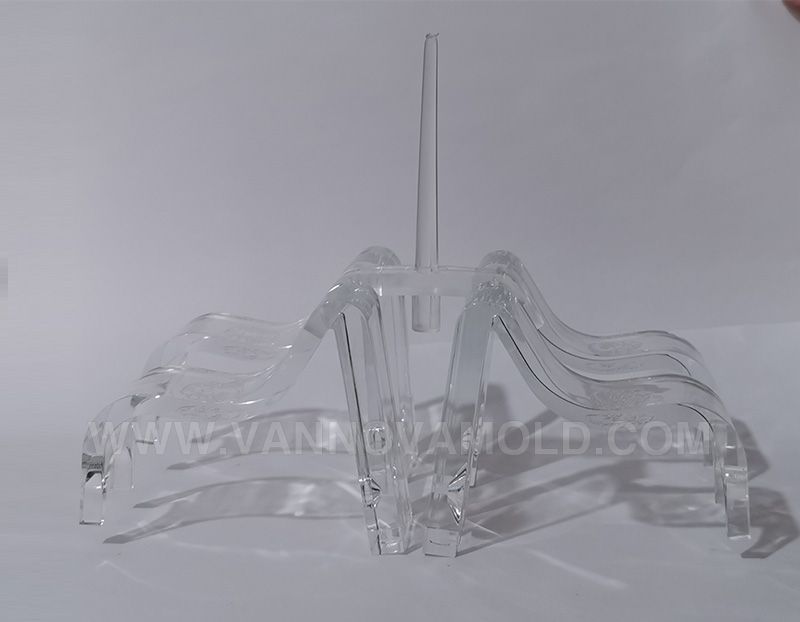 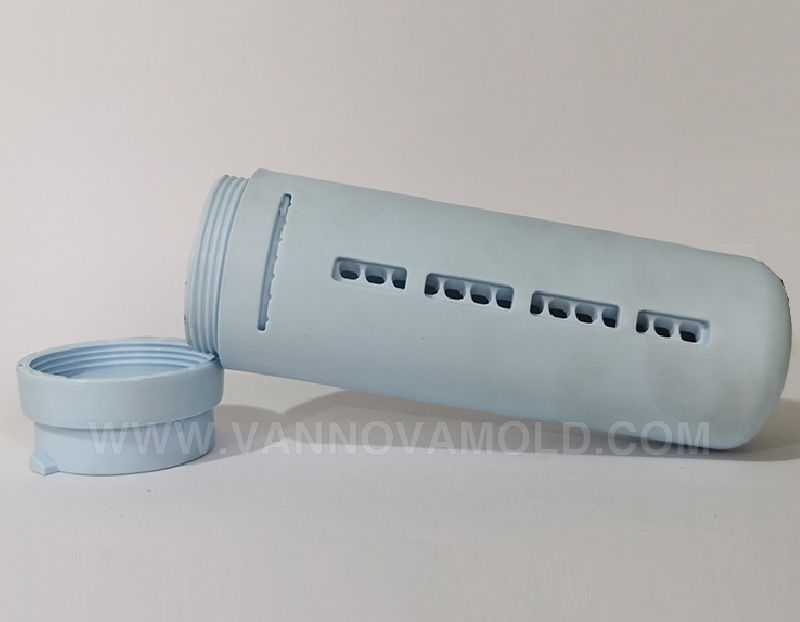 Fine Art focus on injection plastic products processing for 15 years, We have more than 15 sets of various types of injection molding machines, and a large production capacity and stable processing quality. Choose us, you will get the best quality service.

We know from experience that important design elements need to be considered before production starts. These may increase the plasticity of the part, and ultimately may reduce the chance of production failures, appearance defects, and other problems.

Applying the draft and radius to the part is essential for a properly designed injection molded part. As the material shrinks to the core, the draft helps the part to be released from the mold, thereby reducing resistance on the surface of the part. Limited drafting requires excessive pressure on the ejector system, which may damage the part and possibly damage the mold.

A good rule of thumb is to apply a draft of 1 degree per 1 inch of cavity depth, but depending on the material selected and the capabilities of the mold, this may still be insufficient. Protolabs uses CNC milling to manufacture most of the features in the mold. The result of our manufacturing process is based on the unique wall thickness and draft angle driven by the end mills we use for each feature. This is where our design for manufacturability (DFM) analysis becomes particularly useful, because our software looks at each part feature separately and compares it with our tool set. The design analysis highlights the part geometry that may require increased draft and thickness.

On the other hand, radius is not a requirement for injection molding, but it should be applied to your part for some reasons-eliminating sharp corners on the part will improve material flow and part integrity.

The resin filling the cavity flows better around the soft corners, like a river. The river does not have a 90-degree angle, because the flow of water produces internal and external angles, so it can easily flow to its final destination. Similarly, plastic resins want to use the path of least resistance to minimize the stress on the material and mold. The radius, like the draft, also helps the part to eject, because the rounded corners reduce the chance of the part sticking to the mold and causing it to warp or even break.

The importance of wall thickness

Controlling wall thickness during part design helps manage the appearance, weight, and strength of the part. Parts that are too thick can cause unsightly sinking, warping, and internal voids (air pockets). Precise control of wall thickness plays a vital role in the processing of injection plastic products. 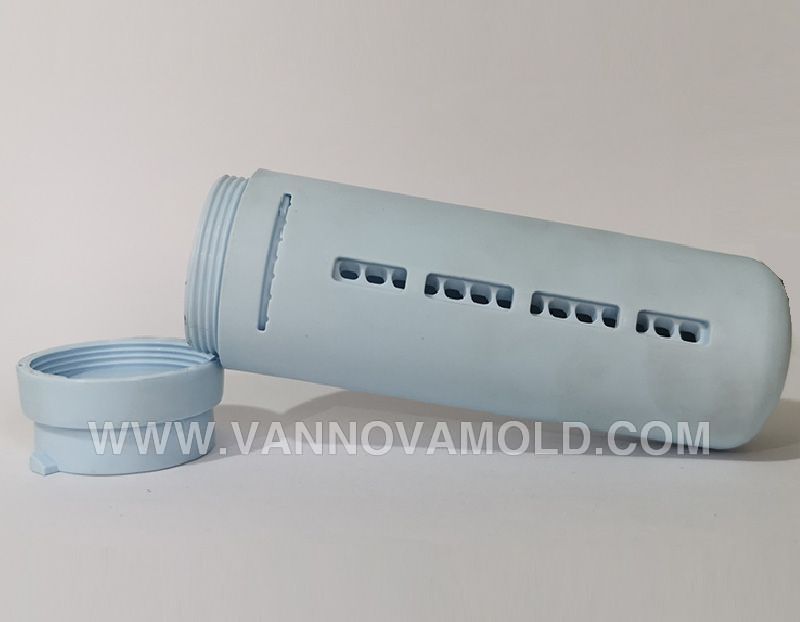 In addition to using an appropriate wall thickness, other considerations should also be considered to ensure that the design integrity of the part remains intact. One might think that the thicker the part, the stronger the part-this is a false assumption. Well-designed structural components should include stiffeners and supporting gussets to increase strength and help eliminate appearance defects such as warpage, dents, and voids.

Let's core the thick part first, which will still preserve the overall height and diameter of the part without sacrificing performance. You will most likely also improve the performance and appearance of the part.

Next, we will focus on the design of the supporting ribs. The ideal method for designing ribs is to use a rib-to-wall thickness ratio of 40% to 60% of the thickness of the adjacent surface. The body of the part should be designed to be thick enough so that any adjacent ribs extruded from it are about half the thickness. This helps you avoid that the cooling rate of thick sections may be different from that of thin sections. It also helps reduce sinking and stresses that can cause warpage in your parts.

Ramps and gussets are another design element that can strengthen and improve your parts. Likewise, plastic prefers smooth transitions between geometric shapes, while small slopes help the material flow between levels. Gussets help support walls or features while reducing forming stress.

The core and cavity are often referred to as the A and B sides or upper and lower halves of the mold. The core cavity method of part design can save manufacturing time and money, and improve the overall part appearance.

Suppose you are designing a simple box. When a draft force is applied to the outer surface and inner surface of the same mold half, very deep ribs are generated, which are difficult to manufacture and increase the cost of the mold. It also increases the chance of mold damage due to difficult ejection and short shots due to lack of mold venting in the deep ribs.

You can minimize all these problems with the core-cavity method. This design technique requires drawing the exterior and interior walls so that they are parallel to each other. This method maintains a consistent wall thickness, maintains part integrity, improves strength and plasticity, and reduces overall manufacturing costs.

Rapid injection plastic products processing requires that your part design should be as simple as possible, right? This is another false assumption because we support complex part designs that require undercuts, through holes, and other features.

External undercutting is the simplest and most cost-effective method because we adapt through pin-driven lateral motion. When the cam moves along the tilt pin, these lateral actions move with the mold when the mold opens and closes. When opened, the cam is fully retracted, so the part can be easily ejected without damaging the mold and closed again until the cam is in place to create the next part.

In cases where lateral movements cannot be accommodated, we can use inserts that are manually removed. These are formed parts larger than a half-inch cube that are loaded by the operator before the press is shut down. After the part is formed, the part is ejected along with the insert. The operator then picks up the part, manually removes the insert, and places it back into the mold for the next part to be produced. 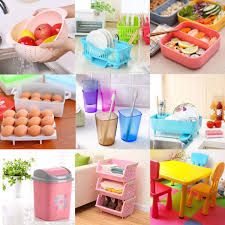 Gates and ejectors are necessary for the plastic resin to enter the mold strategically and for the plastic part to be ejected from the mold efficiently. We know from experience that there are several ways to gate or eject parts, and these locations should be considered before preparing the mold for production.

The tabbed gate is the most commonly used because it provides the mold technician with the best process capability and the ability to increase the size when the process requires it. The dimensions of a tag gate become thinner from the runner, so the smallest point is on the surface of the part. This allows for a freezing point between the part and the runner that removes heat from the surface of the part. You want to remove heat from this surface to minimize any risk of settling in the part. After molding, the tag gate needs to be manually removed, leaving 0.005" or less of gate residue.

Hot head gating works well because it has minimal part waste on the gate and runner system. Hot gating is best for parts that require balanced filling from the center to the outer edge. This minimizes any mold distortion, as a notched gate can create unbalanced pressure in the mold. Hot gates are usually the most aesthetically pleasing gates (about 0.050" diameter) and can often be hidden in recesses or around logos or lettering.

Direct gates are the least aesthetically pleasing and are used for specific materials with high glass content, or where secondary processing is required in the middle of the part. The large diameter of direct sprues makes them difficult to remove by hand and many times milling is required to remove the fixture.

With a solid grasp of techniques to improve part formability, it is much easier to move into small and eventually large volume injection molding. The next step is to upload your 3D CAD model online and you will receive an interactive quote with a free DFM analysis within a few hours. As we said earlier, the DFM analysis will highlight any malleability issues and even suggest solutions. We recommend talking design feedback to one of our experienced application engineers who will help provide any further guidance you may need before production begins.You can contact us by clicking here or send email to zhong@vannovamold.com.